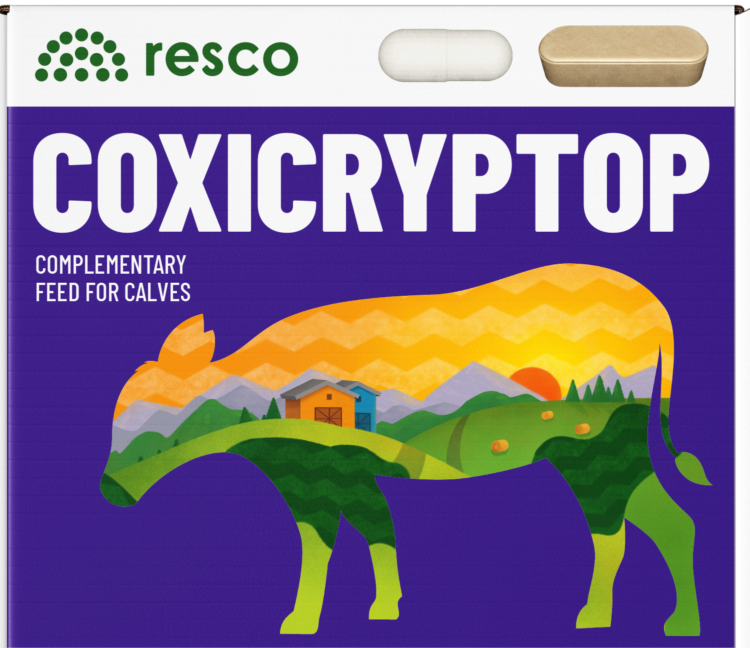 The effects of essential oils on coccidia 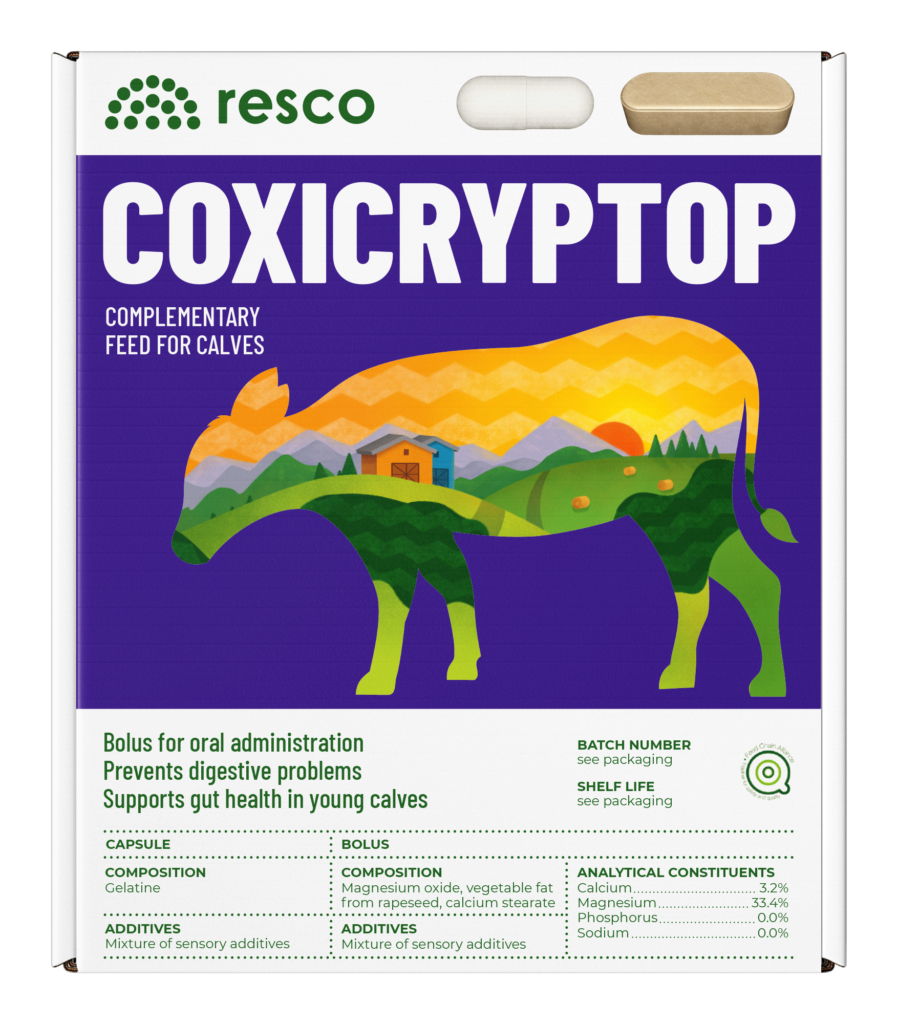 Calf coccidiosis is a common health issue in calves from around 3 weeks old until 1 year of age. The disease is caused by protozoan parasites of the Eimeria genus and is transmitted through oocysts that are found in the feces of the animals. The disease mainly occurs where animals come together or are crowded and where feces are more concentrated in the environment. Coccidiosis outbreaks are also occasionally seen when young and older calves are grouped together. Calves suffering from subclinical coccidiosis show no typical symptoms. They can lack appetite and have a decreased feed efficiency because of damaged intestines. All of this can lead to poor growth rates and weight gains. Clinical symptoms of coccidiosis can be anorexia, depression, abdominal pain, dehydration, acute weight loss, weakness, and diarrhea, of which diarrhea is the most common symptom.

Essential oils and plant extracts are becoming more popular as alternatives in animal production. In the first place because the general public is demanding a greener supply chain, but also because of the limitations of traditional solutions such as bacterial resistance. Essential oils are very complex structures (in comparison to the usual single synthetic compounds) and it is this complexity that makes resistance to be less likely.

In line with the growing attention for safe and efficient alternatives, Resco is creating a range of phytotherapeutic boluses. Coxicryptop contains (amongst others) essential oils from clove, cinnamon, and eucalyptus and extracts from garlic.