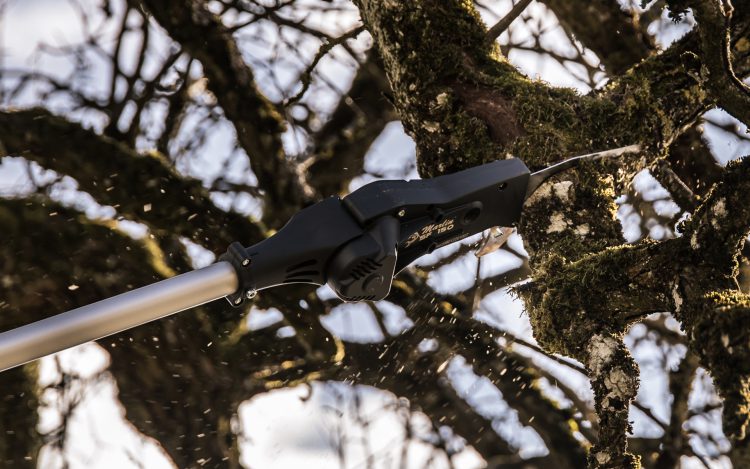 Slowdown in the gardening market

Figures released by Comagarden/Morgan for the first nine months of the year indicate an overall drop of 15.2% compared to the same period in 2021. All product types were down, but with a counter-trend in battery-powered models. A slower production pace and lower demand from maintenance technicians and green hobbyists are the causes of the downturn, which is expected to be confirmed at the end of the year with percentages similar to the current ones.

The economic situation does not favour sales of machinery and equipment for gardening and landscaping. Figures for the nine months from January to September – published by the manufacturers’ association Comagarden on the basis of the Morgan survey group – show a decline for all major types.

Lawn mowers recorded a drop of 20.7% compared to the same period last year, with a less negative trend for the battery-powered type, which fell by only 8.7%. Brushcutters posted a loss of 10.3%, with battery-powered models bucking the trend (+1.7%), and chainsaws dropped by 12.7%, with the battery-powered segment bucking the trend (+13.8%). Hedge trimmers were down 24.8% and trimmers 21.8%. Sales of motor hoes (-12.7%) and lawn tractors (-1.6%) declined. All these types, to which are added other vehicles such as ride-on mowers, snow ploughs, shredders and others, posted a decrease of 15.2% over the nine months compared to the same period in 2021, which had however been characterised by impressive growth (+24.1%). It is worth noting the 7% increase in pole pruners, the only segment that recorded a growth in sales compared to 2021, a year in which it had already recorded a 34% increase.

The downward trend in sales is therefore partly due to the natural drop after the record year 2021 – Comagarden explains – and partly to factors linked to the current economic situation. On the industrial front, delays in the supply chain and rising energy, logistics and transport costs weigh heavily, slowing down deliveries and reducing companies’ production capacity. On the demand side, list price increases and general economic uncertainty linked to inflation weigh heavily, discouraging purchases of machinery by public and private facilities involved in the maintenance of gardens and green areas, and by the wider public of hobbyists.

The projections for the end of the year – prepared by Comagarden – confirm a drop of around 15% compared to the 2021 figure.