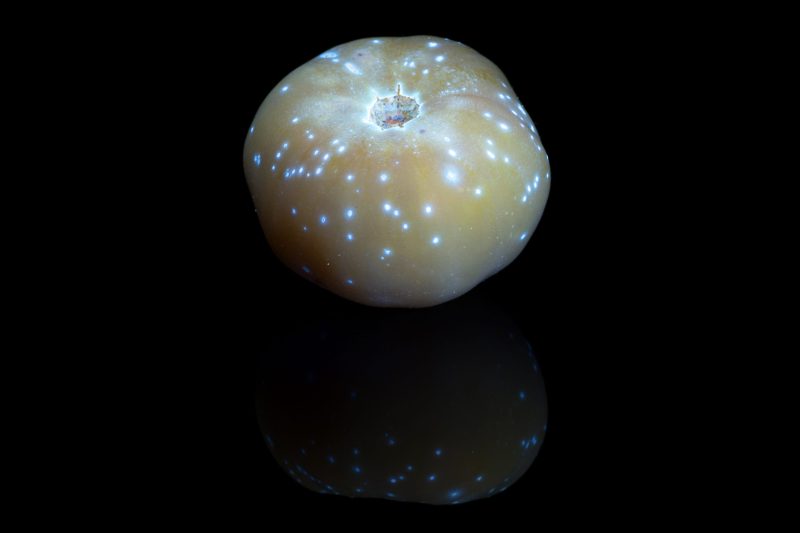 The two-stage study, published in the Journal of Cosmetic Dermatology, set out to evaluate Lumenato’s bioavailability, and its effectiveness as assessed by consumers.

In the first stage, 24 healthy volunteers supplemented with Lumenato for four weeks. The researchers observed an almost fourfold increase in levels of phytoene after the first week, and by the fourth it had reached almost five times the baseline level. There were also significant increases in levels of other carotenoids, such as phytofluene and zeta-carotene, indicating Lumenato’s high bioavailability.

In the second stage, 63 women aged between 35 and 55 took Lumenato for 12 weeks. They completed questionnaires that assessed different skin parameters at weeks four, eight and 12, and again two weeks after the trial had finished.

Interestingly, assessment of these parameters continued to improve after treatment had ended. For example, at baseline,19% of participants said their facial skin looked attractive. Twelve weeks after supplementing with Lumenato, this had increased to 65%, and two weeks after the trial, it had reached 69%.

Elizabeth Tarshish, Head Of Clinical Affairs, Claims Development at Lycored, was one of the authors of the study. Commenting on the findings, she said: “There are many ways to measure the effectiveness of products for the skin, but ultimately it’s the experience of consumers that matters. We were delighted that the people taking part in this trial reported such clear results from Lumenato, and that they continued to notice them even after supplementation had ended. It’s exciting to see consumers noticing that kind of lasting effect, which demonstrates the continuous skin nourishment that carotenoids can provide.”

The research will be highlighted at SupplySide East (April 12th and 13th at the Meadowlands Exposition Center, NJ). As official pedicab sponsor at the event, Lycored is offering visitors complimentary transport to and from their accommodation – and an opportunity to feel the wind in their hair in Lumenato-themed vehicles.