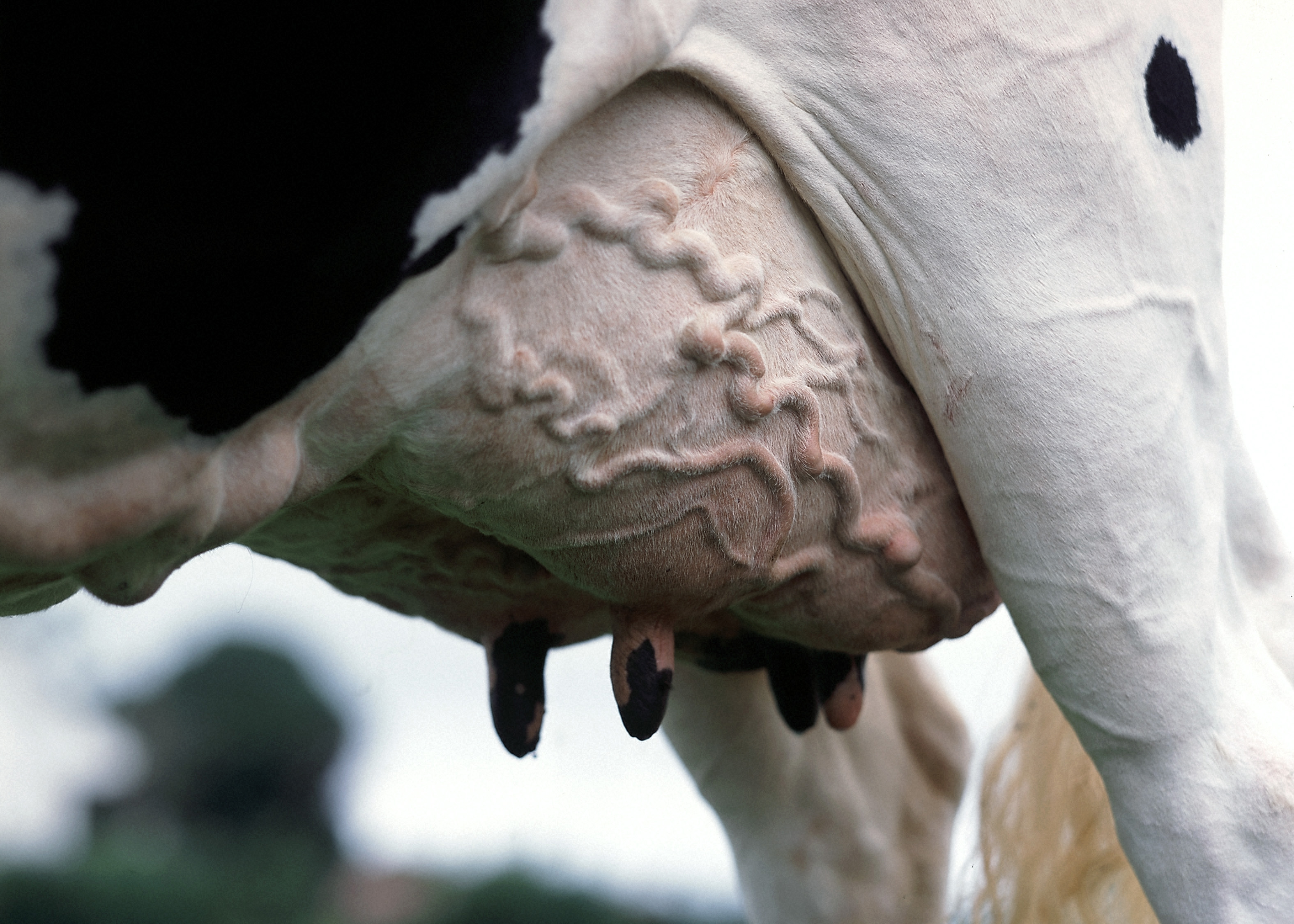 The cost of mastitis

Mastitis is one of the most costly dairy cattle diseases. The losses associated with mastitis are often underestimated at the farm level as many go unseen, such as reduced milk production and lower herd growth potential. Multiple factors contribute to mastitis and SCC, ranging from environmental issues to the milking procedure to poor immune system function. Bacteria are generally the cause of most mastitis cases, originating from already infected udders, replacement animals coming onto the farm and the environment, including cubicle bedding, manure and poor milking hygiene.

Role of minerals on udder health

Concern has risen over conventional antibiotic treatments of mastitis due to the global emergence of multiple antibiotic-resistant bacteria. Because of this, it is now essential to focus on preventive strategies instead.

Promoting udder and teat integrity goes a long way toward reducing the risk of infection. Ensure good hygiene during and after milking, disinfecting teats and scoring udders for hygiene is also essential for reducing the pathogenic load during the milking routine.

Therefore, an essential component of a mastitis control programme is to enhance immunity, which can be achieved through improved nutrition and the removal of potential immune suppressors.

Benefits to udder health have been shown with copper supplementation. Scaletti et al. (2003) noted that dairy cows supplemented with copper exhibited a less severe infection following an E. coli challenge, compared with non-supplemented animals. Another function of copper linked to the efficacy of the immune system is the copper-containing enzyme complex cytochrome c oxidase. Reduced levels of this complex affect the capacity of neutrophils to neutralise pathogens via respiratory burst (Jones and Suttle, 1987). In dairy cows, selenium influences both the acquired and adaptive immune systems, including antibody production, cell proliferation, cytokine production and neutrophil function (Larsen, 1993; Ndiweni and Finch, 1995). Zinc deficiency can lead to parakeratosis, evident by thickened, hardened and cracked skin. Because one of the critical barriers to udder infection is the integrity of the integument covering the teat, any compromise to the skin can increase the risk of infection via the teat canal.

Research has linked the supplementation of trace elements with improving immune function and reducing mastitis. Selenium, zinc, copper and manganese all play a vital role in building immunity and fighting infections such as mastitis. Unlike inorganic mineral forms, the use of organic trace minerals (such as Bioplex® and Sel-Plex® from Alltech) can play a crucial role in supporting the immune system and udder health. These organic trace minerals allow for better absorption while enabling the animal to build up reserves for use during periods of stress, such as calving and early lactation. Alltech has shown that this modern approach can optimise performance at significantly lower inclusion levels. Research has linked the supplementation of trace elements with lowered SCC (Foltys et al., 2004).

Conclusion
There is an important economic advantage to be gained by improving reproductive efficiency and udder health in dairy herds. Strategies to promote these aspects should be multifactorial. However, nutrition can play a vital role in maximising optimal fertility and immune function.