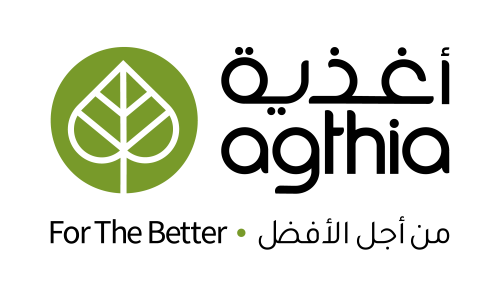 During his visit of the factory’s state-of-the-art facilities, His Excellency commended Agthia Group’s leadership on their continuous commitment to utilizing the latest technologies and implementing the best business and consumer safety practices in their effort to further enhance the food sector in the UAE economy.

Al Mari also highlighted the importance of bolstering integration between the public and private sectors to elevate the industry and support the UAE government in its drive towards economic agility and future-proofing, as set by the vision and direction of the Nation’s wise leadership.

H.E. Abdulla bin Touq Al Mari, Minister of Economy stated: During the visit, H.E. Abdulla Bin Touq Al Marri, UAE Minister of Economy, said: “The food industries sector is one of the top economic priorities of the country, and a major driver of the national economic diversification, its competitiveness and productivity, and the development of national non-oil exports.” H.E. added that the Agthia Group has earned a highly competitive reputation and has proven its efficiency in the local markets as well as in the foreign markets through a diversified product portfolio, especially the Al Foah Dates Factory, which played an important role in developing the national dates industry and enhancing the reputation and competitiveness of Emirati dates in foreign markets.

Alan Smith, Chief Executive Officer of Agthia Group said: “Being in the food business, we believe we have a big responsibility towards the UAE, its leadership, and its people. At Agthia, we believe in growing for the greater good, and that means that we will spare no effort to support our country’s economy and to work relentlessly to achieve the UAE’s global positioning as a world-class nation that is capable of competing in the global market.”

The Ministerial delegation and Agthia Group management also highlighted the importance of the dates industry given its historical and cultural importance for the UAE people. They also emphasized on the special attention given to it by the UAE’s founding father, the late Sheikh Zayed bin Sultan Al Nahyan and his keenness on supporting and growing this sector into being amongst the best in the world.

Al Foah exports 90% of its dates to 45 countries across the world including the top ten global markets for dates, consisting of the UAE, India, Oman, Bangladesh, Morocco, Indonesia, Jordan, Sri Lanka and Somalia.