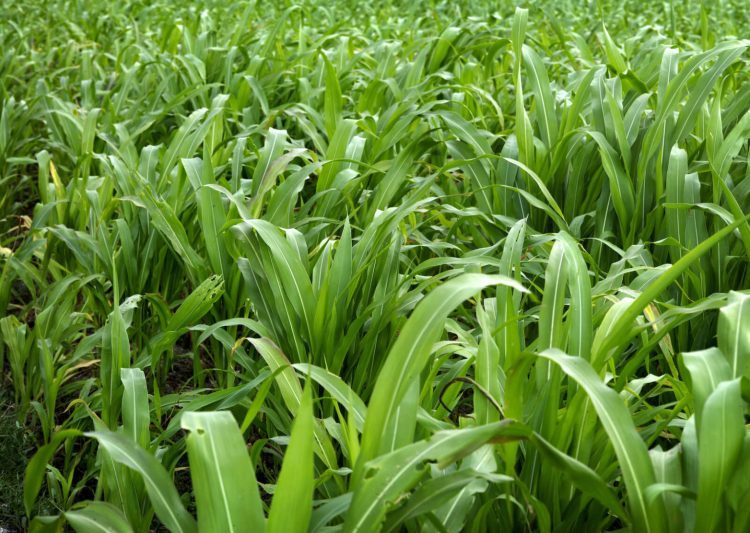 Fertiglobe (ADX: FERTIGLB), the strategic partnership between ADNOC and OCI N.V. (Euronext: OCI), the world’s largest seaborne exporter of urea and ammonia combined, the largest nitrogen fertilizer producer in the Middle East & North Africa, and an early mover in clean ammonia, announced that it will produce Diesel Exhaust Fuel (DEF) from its Egyptian Fertilizer Company (EFC) facility in Egypt in Q4 2022, with trial shipments to be marketed by OCI in Europe.

Fertiglobe has the capacity to produce 0.5 million tonnes of DEF at its facilities in Egypt and the UAE, with Fertil currently producing a small amount of DEF to serve local demand, and both facilities being able to quickly ramp up production.

Ahmed El-Hoshy, Chief Executive Officer of Fertiglobe commented:
“Expanding our sales portfolio to include diesel exhaust fuel (DEF) is testament to our versatility in the prevailing tight markets and fits well within our sustainability, as well as our overall commercial strategy. As the largest nitrogen fertilizer and ammonia producer in MENA, Fertiglobe is well positioned to further diversify its offering into DEF, an industrial product with robust demand growth driven by its use to reduce harmful NOx emission from diesel engines, which are used every day across the world.”

To find out more, visit: www.fertiglobe.com