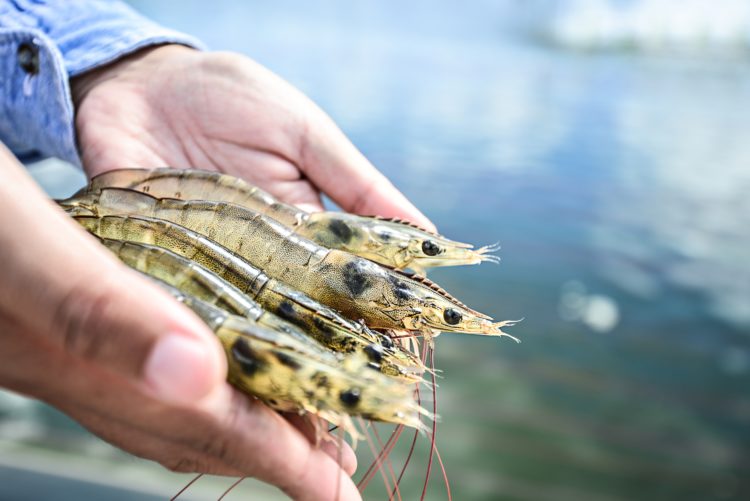 Evonik and the Qingdao Vland Biotech Group (Vland for short) have developed an innovative product for improving water quality in aquaculture. It is tailored primarily to the requirements of shrimp farming in ponds.

The new product, called AQUAVI® ProPond, is the result of about two years of joint development work and is to be launched in China at the end of the year. Vland will be responsible for production and Evonik for exclusive marketing. This has now been contractually agreed between the partners, who have been cooperating on probiotics since 2015. 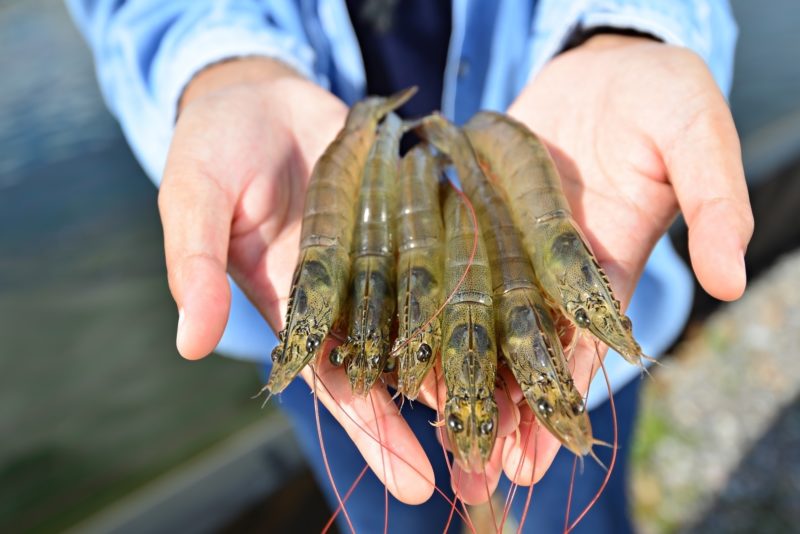 AQUAVI® ProPond is part of a system solution from Evonik Animal Nutrition for shrimp in aquaculture that can reduce the need for marine feed sources and significantly improve water quality and animal health. It includes four components that are finely tuned to each other: AQUAVI® ProPond, AQUAVI® Met-Met, omega-3 fatty acids DHA and EPA from Veramaris algae oil, and AMINOShrimp®.

AQUAVI® ProPond consists of three strains of bacteria that effectively remove ammonia, nitrate and nitrite from the water. Ammonia arises from the excretions of the animals. It can have acute and chronic toxic effects and is therefore a critical parameter for water quality. Nitrate and nitrite are also harmful to animals in higher concentrations.

“Our common goal is to make global aquaculture, which we need to feed the world’s growing population in a healthy way, more sustainable,” says Dr. Emmanuel Auer, head of the Animal Nutrition business line at Evonik. “Strategic partnerships will move us forward faster in doing so.”

“When it comes to sustainability in aquaculture, water quality and the way it is realized play a critical role,” says Aron Chen, CEO of Vland.

AQUAVI® ProPond has been extensively tested for safety and efficacy in both laboratory and field trials and will be piloted with the first customers in China, the largest shrimp farming market, starting this summer.

“Our new additive is suitable for improving the animals’ living conditions by breaking down toxic compounds, for keeping animals healthy, and for reducing environmental impact caused by too frequent water exchanges,” says Dr. Christoph Kobler, head of RD&I for the Animal Nutrition business line at Evonik.

Vland is a technology company based in Qingdao, China, specializing in enzymes, probiotics and animal health. Probiotics are already a central component of Evonik’s Gut Health Solutions program. Both companies have their own bacterial strain libraries, which served as a starting point for joint work on a probiotic solution for improving water quality in shrimp farming.

AQUAVI® Met-Met is a methionine product specially developed for shrimp, which makes it possible to feed these animals almost without fish meal. Veramaris algae oil provides the omega-3 fatty acids DHA and EPA necessary for healthy shrimp development, replacing fish oil in the feed. Both products thus help to protect marine fish stocks and preserve marine biodiversity. The AMINOShrimp® software helps to adjust the optimal amino acid composition of the feed to the respective developmental stage of the animals.