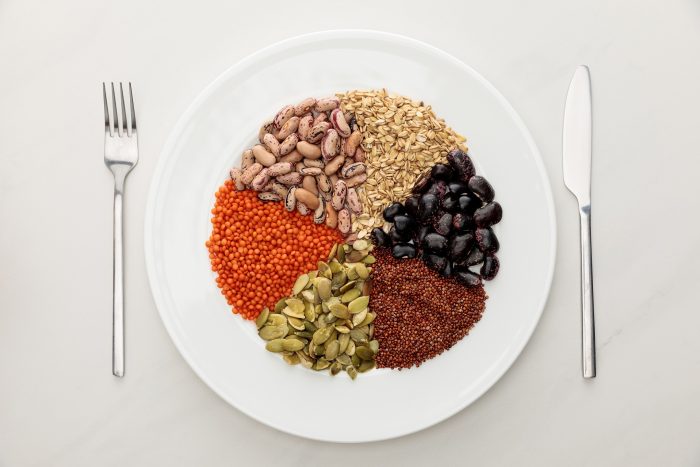 The company advocates for biodiversity as the key to food security

In its commitment to the global drive for greater food security, seed breeding specialist Equinom Ltd., is leveraging advanced breeding techniques to promote agricultural biodiversity. The company upholds its pivotal position in inducing better crop resilience and increased yield and affirms that stimulating natural genetic seed variability must be recognized as a primary component of ensuring a continuous supply of nutritious food to feed the ever-growing global populace.

According to data from the Center for Strategic and International Studies, nearly 80% of people in the developing world rely on farming for their livelihoods. Yet the impacts of climate change and the damage caused by pests and diseases leave millions of farmers struggling to grow sufficient crops to put food on the table.

The current pandemic has reaffirmed the importance of providing highly nutritious, local food sources to relieve the currently strained supply chain. On April 21, the United Nations projected that the number of people facing severe food insecurity worldwide could double to 265 million.

Equinom expressed its committed goal to help sustain productive agricultural ecosystems by bringing back the quality and genomic diversity in food crops lost or neglected over the past 100 years as the agriculture industry shifted its focus on cultivation to animal feed rather than human consumption.

“By diversifying the seed gene pool we can boost crop performance even in the face of extreme climate conditions, improving yields as well as enhancing nutrient scores, protein load and nutrient diversity,” says Gil Shalev, CEO of Equinom. Since 1900, there has been a significant global trend toward diet simplification with reliance on just a few crops to feed the world. This has led to a genetic erosion of the earth’s plants’ nutritional base, which scientists have warned is having considerable implications for food security, nutrition, and health.

Learning from Great Irish Famine of 1845

Using its patented computational seed breeding technology, Equinom targets multi-trait properties by combining traditional germplasm with exotic varieties and screens their DNA material in order to build the perfect seed. This is achieved without the need for gene editing or modification.

“Relying on a narrow genetic base for nutrition makes society considerably vulnerable to risks of food scarcity,” explains Shalev. “There are many examples of how monoculture agriculture has led to crop failures due to genetic uniformity.” He  recalls the Great Irish Famine of 1845 in which heavy reliance on a mere one or two high-yielding types of potato made them vulnerable to an infestation that spurred the demise of an entire crop, leading to a devastating famine that persisted seven years.

Environmental barriers also strain efforts to expand world food production. This encompasses issues connected to limited water supply and accelerated land degradation, with nearly a third of the world’s cropland losing topsoil faster than it is reforming it. This reduces the terrain’s inherent fertility with knock-on effects on crop yield potential.

Equinom currently is screening and selecting legume grains rich in rhizobium, gram-negative soil bacteria that fix nitrogen. “Fixation converts nitrogen in the atmosphere into forms that plants can absorb through their root systems,” explains Shalev. “This is crucial for maintaining productive and healthy ecosystems. Via such measures we can better nourish the land, generate long-term soil fertility, and improve output for the following harvest, bringing significant improvements to crop rotation.”

“We deliver more nutritional value per square meter by encouraging more effective land use,” says Dana. “Farmers can now enjoy the economic fruits of producing voluminous outputs from highly nourishing plants and using less resources while adopting sustainable solutions that are kinder to the planet.“