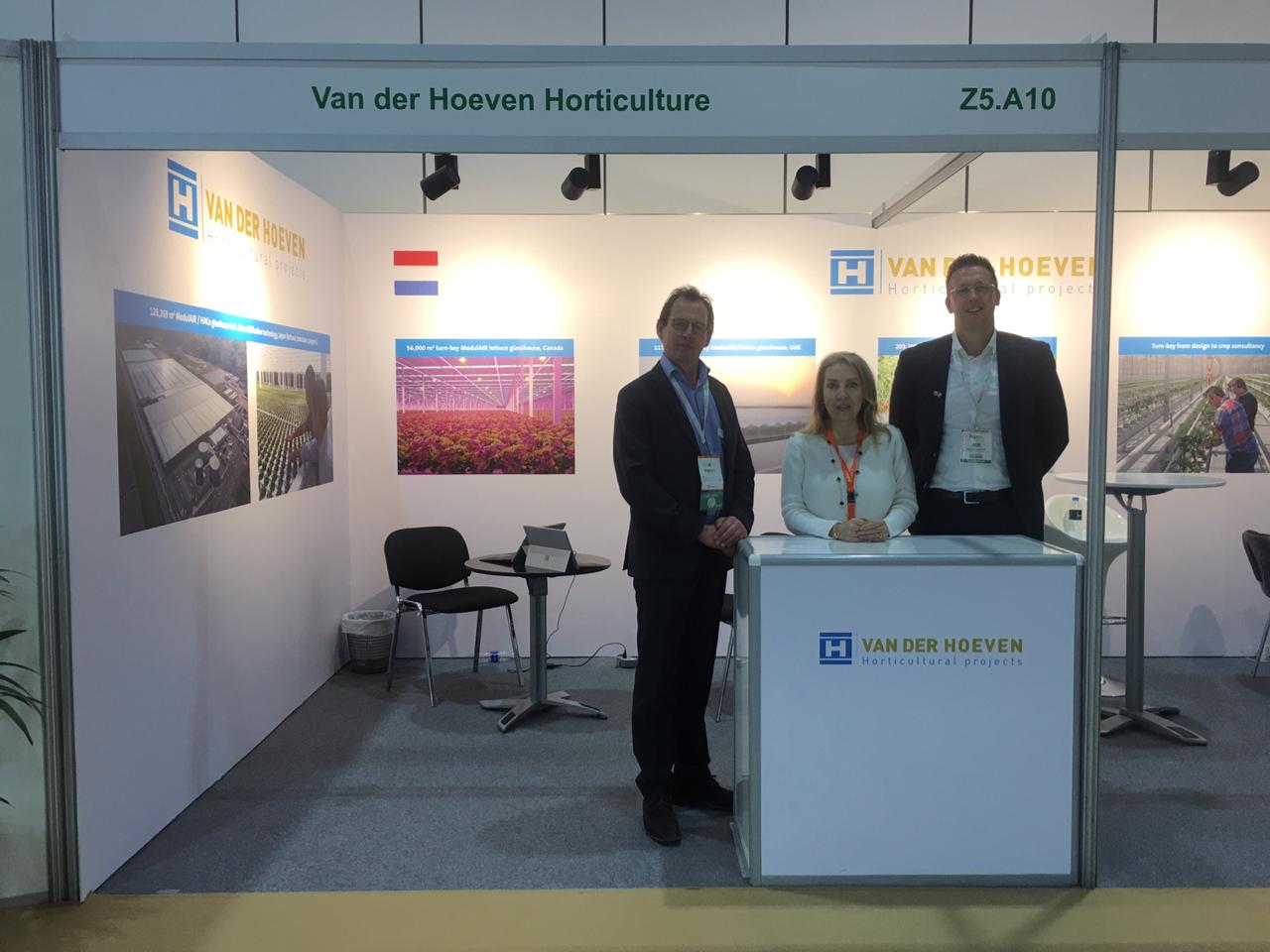 Armela Farms is the largest producer of water-grown fresh lettuce in Dubai, operational since 2016 with current production capacity of 1.6 million lettuce heads equivalent to 330 tons per year.

Armela Farms is a farm to table supplier that produces, packs and distributes water-grown, local produce that is 100% pesticide free and available 365 days of the year.

Armela Farms is the leading expert in hydroponic farming and largest producer of water-grown lettuce in the United Arab Emirates. As an innovator in the large-scale commercial production, packing and distribution of lettuce and kale, Armela Farms utilises cutting edge hydroponic growing technology, on-site storage, packing, and local distribution methods to redefine local food supply. By producing natural, eco-friendly, locally grown, farm-fresh products, Armela Farms continuously reaffirms its commitment to feeding people in cities in a way that is positive for the environment.

The United Arab Emirates is globally renowned for blending the core values of its agricultural history with the latest innovations and technologies. The Ministry of Climate Change and Environment has prioritised increasing the use of hydroponic farms, cooling and climate control technologies to overcome the historical problems of scarcity of water resources and arable land, soil salinity, difficult environmental conditions and typically high production costs. Consequently, Armela Farms is striving to perfect the process and become the industry standard in United Arab Emirates.

After launching in August 2016, Armela team has spent more than two years in Research and Development regarding the best techniques, varieties of produce and optimum climate conditions, before celebrating their first harvest in August 2018. Since then, the team has advanced its process to achieve over 250% of an increase in production and is currently finalising the opening of a new facility for Q1 2021, which will boast over 3 hectares of fully automated advanced lettuce farm, making it the largest ever facility of its kind in the GCC!

Armela Farms will also partner with several leaders in the Dutch agriculture sector to build the largest automated data-driven growing facility in the United Arab Emirates. Located in Abu Dhabi, the farm will be able to create over 9,000,000 lettuce heads per annum; that’s equivalent to 2,300 tonnes per annum.

Armela Farms has chosen Van der Hoeven Horticultural Products to supply the project, a pioneer in delivering advanced production facilities for a variety of produce in particular leafy greens. In conjunction, Armela farms will be using specialist technologies from a variety of suppliers like Hoogendoorn, Patron Agri Systems, Green Production Systems, Rijk Zwaan, Jiffy, Koppert, due to the expertise and experience by each company in their individual fields. The 2021 project in Abu Dhabi is the largest fully automated commercial hydroponic project in the GCC with annual production capacity of 9 million lettuce heads per annum which will be 100% pesticide free equivalent to 2300 tonnes per annum.

As per the mission of the national food security strategy in United Arab Emirates,” to ensure food security under all circumstances through enabling technology-based production and supply of food, promoting international trade partnerships”,Armela farms is confident in this strategy and believes its new expansion is in direct agreement with this mission.

“Our aim is to produce products which exceed our community`s expectation and reduce the reliance of imported highly priced products by bridging the supply and demand gap with affordable price. We can achieve this vision by utilizing available resources and transforming it into a hi-tech, sustainable food production facility in accordance with the country’s vision of National Food Security and selfsustainability.”

“it is important that we educate the market, not only on the importance of the process, including water conservation, environment-friendly and a 100% fresh & healthy approach to growing pesticide-free produce, but also on the story of our local food, how and where it comes from.” he added.

“What most people maybe don’t realise is that locally produced harvest, and, in particular, commercial hydroponics farming, provide not only better quality products, but also a cheaper price tag to benefit the customer, be it retailers or consumers,” says Rachana Shah, Director and Co-Founder at Armela Farms.

Mr Yazan Abu Jaish, General Manager of Armela Farms: “The future of the farming industry is Hydroponics; this growing technique combined with the right cooling technology, for hot and humid climate condition, is the most efficient method for growing sustainable produce and saving water. More than 80% of the water requirement is used for cooling in the traditional fan and pad system. Our new Hi-tech fully automated climate control system reduces the water consumption from 80% to 30% on the other hand increasing the production capacity by 60% with consistent quality and quantity 365 days.

“The height of sophistication and complexity at our new facility for example will enable us to monitor the evaporation of a single plant at any given time and many other advanced parameters required for optimum plant grown and output. Armela Farms is now moving from traditional hydroponic farming to data driven farming.”

We at Armela Farms believe Van der Hoeven and its Dutch suppliers like Hoogendoorn, Patron Agri Systems, Green Production Systems, Rijk Zwaan Jiffy and Koppert are the perfect partners in aiding the expansion.

Mr Gerard Oorthuys of Van der Hoeven Horticultural Projects “I was very impressed by the sheer knowledge of the Armela farms team and wanted to show them one of our constructed greenhouses to show our capabilty. From our regional experience we understand the climatic challenges more than any other company and we are confident we will deliver them a fantastic project.”

Armela Farms is grateful for the continued support from Mr Erik Smidt, Agricultural Counsellor and Mrs Samar Kadri, Senior Policy Advisor for Agriculuture at the Consulate General of the Kingdom of the Netherlands.

Find out more at http://armelafarms.com/