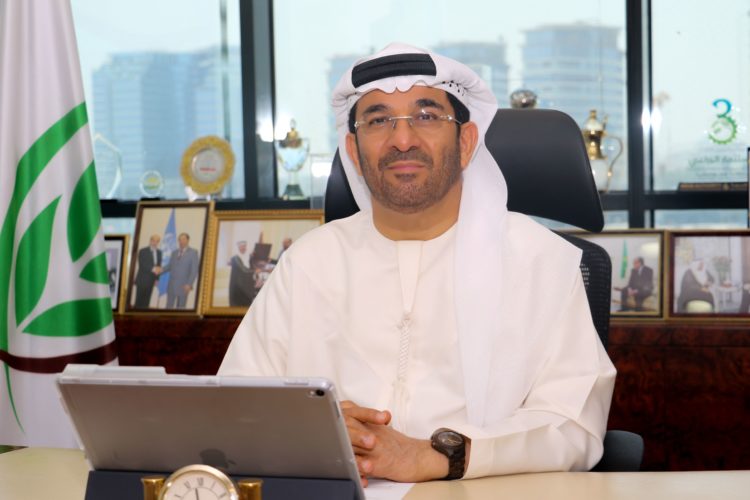 The Arab Authority for Agricultural Investment and Development (AAAID) commended the initiative of the UAE for agricultural innovation to counteract the effects of climate change. This was launched by His Highness Sheikh Mohammed Bin Rashid Al Maktoum, Vice President and Prime Minister of the UAE, and Ruler of Dubai during the virtual “Leaders Summit on Climate” that was organized by the USA recently. The event aimed to support research, development, and innovation in the agricultural sector and food systems over the next five years in order to mitigate the repercussions of climate change and adapt to it.

H.E. Mohammed Al Mazrooei, President, AAAID, stated his great pride in the initiative of Sheikh Mohammed regarding agricultural innovation amid climate change. Al Mazrooei also affirmed that AAAID highly values the initiative and confirms their support and encouragement to achieve the initiative’s goals. A number of developed countries have announced their acceptance and support, such as the USA, UK, Denmark, among others.

Al Mazrooei added that the Arab Authority for Agricultural Investment and Development is the only joint Arab financial institution that has been working in the field of investment and agricultural development for 44 years and works directly with small farmers and producers in the rural areas of Arab countries.  This is due to the belief that while the effects of climate change are destructive for the entire planet, it is experienced more heavily in the rural population in the Arab countries.

The use of modern technologies has led farmers to increase production and productivity. This was demonstrated by changing the agricultural pattern from traditional to modern, and by optimally employing resources related to the agricultural sector such as land, water, and others. Above all, this is best seen in the use of modern technologies to support farmers by enhancing their capabilities and competences, thus expanding the area of arable land, and increasing production, both quantitatively and qualitatively. This was done in a systematic manner, according to thoughtful financing programs.

Currently, AAAID is seeking to develop a strategy for agricultural innovation, which will be based on studies and research, as inspired by the UAE initiative through the cooperation and coordination of the public and private sectors in the same field. This initiative will be based on its reliance on innovation, and research and development in all aspects of the agricultural and food production sector. Moreover, this will see the adoption of modern technologies and innovative practices in AAAID’s projects and investment programs, which will be expanded as AAAID contributes to 55 companies and agricultural projects throughout the Arab world.

The initiative comes in line with its aspiration to increase its projects and programs in the rest of the Arab countries, targeting more geographical and sectoral diversity in preparation for promoting and achieving Arab food security. This is in cooperation with Arab countries in particular, as well as other countries and international organizations, to reach their goals for the contentment and well-being of both the Arab and the global population.