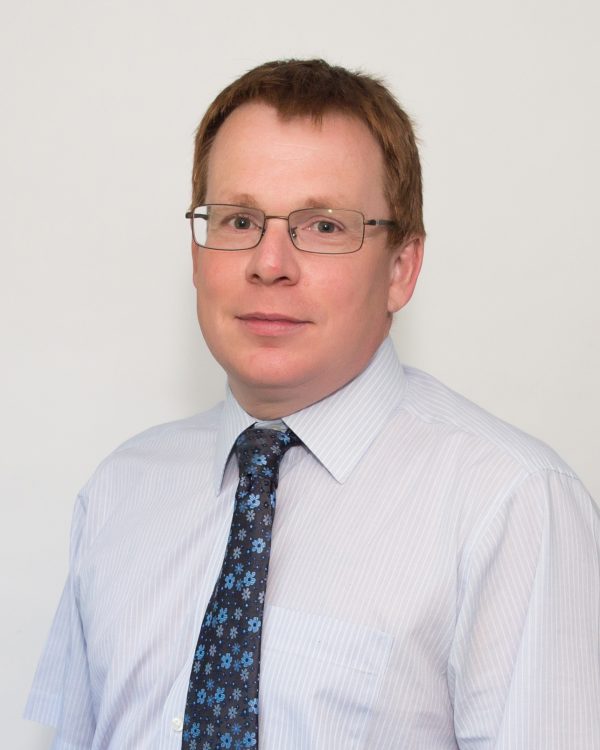 ANPARIO SUSTAINS SALES IN FIRST HALF OF YEAR

Anpario plc, the independent manufacturer of natural sustainable animal feed additives for animal health, nutrition and biosecurity is pleased to announce its interim results for the six months to 30 June 2022.

Group sales for the six months increased by 3 percent to £16.5m (2021: £16.0m), helped by a strong recovery in South-East Asia with sales growth mainly driven by the opening of economies post covid. Other notable performances were Latin America, United States and the Middle East & Africa (MEA).

Adjusted EBITDA, however, declined by 10 percent to £3.0m albeit after legal and professional costs in relation to specific acquisition opportunities. While these did not materialise, Anpario’s search for suitable acquisition targets continues.

“Our strategy of offering sustainable and environmentally friendly products is helping customers to transition away from anti-biotic growth promoters and some of the harsher chemical treatments used in agriculture,” said Anpario chief executive Richard Edwards. “Our research and development are similarly focused on bringing new products to market such as the recent launch of our 100 percent natural and sustainably sourced omega 3 supplement brand Optomega® Algae.”

“Sales of our natural pellet binder brand Mastercube® grew significantly benefiting from Latin American aquafeed producers switching to sustainable and environmentally friendly products. Also, sales of our unique acid-based eubiotic brand pHorce® continued to grow in the US as more swine producers adopt it for anti-viral feed mitigation and as a replacement for zinc oxide in piglet diets.”

“Maintaining profitability at the same level of last year is going to be challenging in the context of the current macroeconomic and geopolitical headwinds,” said Mr Edwards. “Full-year performance will be determined by trading conditions and events throughout the remainder of the year. The Group is supported by a strong balance sheet and further investment in our global sales channels will help deliver future organic growth.”

Overall, the region grew sales by 9 percent with Latin America and the United States (US) both delivering growth. There was a decline in South America due to weaker performances from Brazil and Chile.

Latin America performance was strong due to increased demand for the Mastercube® natural pellet binder brand for aquafeed in Ecuador. In the South America region both Brazil and Chile saw decline in sales. Chile’s performance related to the phasing of orders of Orego-Stim® for sea lice control. Both Argentina and Peru delivered improved performances compared to the same period last year when progress was affected by the pandemic.

The US delivered sales growth due in part to a change in product mix where increased volumes of liquid Orego-Stim® offset declines in the powder version and mycotoxin binder sales. Sales of the acid-based eubiotic brand pHorce® grew significantly as more swine producers use it for anti-viral feed mitigation and zinc oxide replacement.

Overall, sales in the region increased by 7 percent, but there were material differences between Australasia, China and South-East Asia. The reopening of economies in South-East Asia helped the region to deliver significant sales growth with strong performances from the Philippines and Malaysia. The mycotoxin binder range did particularly well because, as the region is an importer of grain, high prices typically mean feed mills switch to lower quality grain and use more mycotoxin binder to protect the animal from harmful toxins which may be present in the poorer quality raw material.

China experienced a decline in sales with volumes of both Orego-Stim® and the acid-based eubiotic range lower because of reduced meat protein consumption and disruption to logistics during covid lockdown periods.

Sales across Australasia, which covers Australia, New Zealand and Papua New Guinea, declined with demand generally down across most products as farmers, under pressure from high input and freight costs, looked for cash savings.

The Middle East, Africa and India

Sales in the region grew by 12 percent  with strong performances from Iraq, Egypt and Saudi Arabia compared to the same period last year. The region was materially impacted by the pandemic and so it is encouraging to see an improvement. Sales of enzymes, mycotoxin binders and pellet binders all contributed to the improved performance.

Sales in Europe declined by 16 percent compared to the same period last year. Sales to Russia and Belarus are down £0.1m due to the decision to cease trading with these countries. Several smaller territories including Estonia, Bulgaria, Austria and Denmark delivered growth which helped limit the overall impact.

Following the new solar panel installation at Manton Wood earlier in the year, Anpario is now generating its own electricity. Along with energy reduction initiatives this has, through the first half of the year, reduced electricity purchases by 32 percent to 201,619 kwH (2021: 296,602 kwH). Some of the electricity created by the panels is also being exported back into the grid.