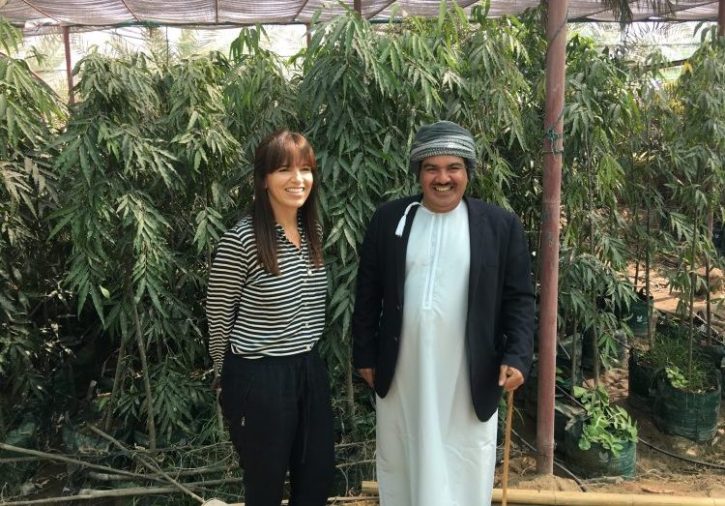 Archaeologists have found subfossil figs, in the Jordan Valley, dating back to over 11,000 years ago.  This finding strongly suggests that fig trees were the first proof of agriculture and occurred at least 1000 years before traditional crops like wheat were planted.

The Fig Tree is strictly native to the Middle East and its popularity and health benefits saw it transplanted by the Greeks and the Romans throughout Europe and in the 15th century to the Americas.  The first Olympians consumed the nutritious fruit and were also presented with figs as medals.

It isn’t surprising that Figs are mentioned in ancient texts and hold a position of symbolism in many world religions representing fertility, peace and prosperity.  They have been a culinary delicacy throughout time.  These versatile “fruits” are not actually a traditional fruit, but rather a syconium with hundreds of inverted flowers each bearing a single seed in each sac.

Today, producers world-wide see the fig tree as an alternative crop with a bright future. The experience of this visionary Chilean farmer Martin Wielandt, from Doble Valle, is a modern  example of it’s cultivation merits. In an interview for El Agro on Radio Agriculture on January 4, 2020, he explains how he started with a small fig orchard in 2012, and now has a 21-hectare plot and more than 6,500 trees planted. 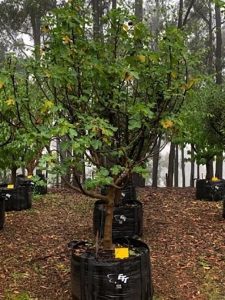 “In general, it is a simple plantation, it does not require great care and the trees are quite robust. On the other hand, it presents some challenges during harvest, as it lasts for 10 weeks, since the fruit matures in layers. This is a fundamental difference compared to other fruits. There are 670 plants per hectare and more specifically actual “flowering” trees, there are fewer plants, approximately 500. A good harvest is between 8,000 and 10,000 kilos per hectare¨.

The new climate scenario has caused agricultural producers to consider fruit trees that are more resistant to heat, and that have less water consumption.  In this context, the fig is a fruit that does not require great amounts of water compared to other similar crops, in addition, its production level is usually very high, obtaining better results per square meter of planting than with other types of crops.  Planting in Easy-Fill™ grow bags optimises water savings and provides for targeted fertilisation and transferring of plants.

Phytosanitary care is minor, another characteristic that makes this fruit a great option for today’s growers.

According to an article published by the Spanish company Innovagri at the end of 2019 in which it contextualizes the economic advantages of the fig with respect to other crops entitled “Super-intensive dry fig production system, a profitable alternative”, various points are listed that explain the reason for the profitability of the fig in today’s market.

Once the investment costs are covered, the production manages to reach very good profitability, generating an amortisation in the cost of the investment, in addition to a considerable reduction in the labour necessary for handling and harvesting.

If you are a grower and want to start your own production of fig trees, Wangara Horticultural Supplies can advise you and help you get started with your first Production Test. 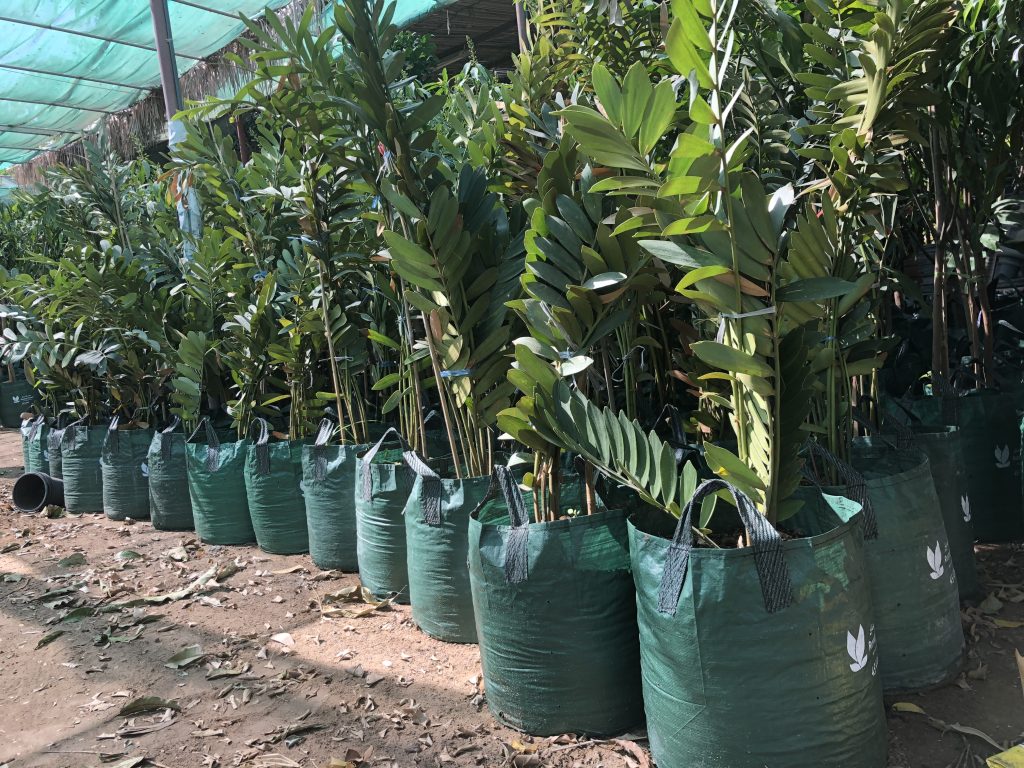