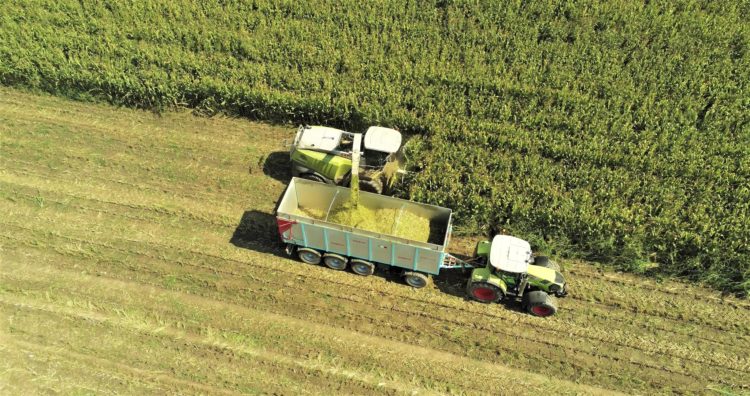 At the end of the year, registration figures show very significant increases for tractors (+36%) and other types of vehicles. The effects of incentives for 4.0 machinery, which will remain in force in the new year, are positive. Further support may come from EU funds, through the Rural Development Plans (RDP) and the Next Generation EU (PNRR).

The agricultural machinery market will close 2021 with a clearly positive balance. The data processed by FederUnacoma’s Studies Office, based on registrations provided by the Ministry of Transport, indicate consistent growth for all types of vehicles. Tractors increased by 36% compared to 2020, with almost 24,400 units sold, a quantity that brings the market back to high levels after years in which the average number of registrations was below 19 thousand units.

Combine harvesters also recorded significant increases: after a peak in sales in June (100 machines, a 33% increase), sales fell in the second half of the year, but closed with a positive balance: a total of 392 units, a 30% increase. In the second half of the year, trailers also recorded a drop in registrations, but at the end of December they were still in the black by 20.4% thanks to 9,464 units sold; while tractors with loading platforms recorded a good increase in demand in December and closed the year with a total of 673 units, up 19.3%. The machine type with the largest percentage increase was telescopic handlers, which reached 1,491 units in 2021, an increase of 56%. Overall, growth in 2021 is at a record level – highlights the Manufacturers’ Federation – which not only makes up for the deficit that occurred in 2020 due to the pandemic crisis, but also significantly improves the sector’s performance compared to recent seasons, highlighting a recovery in demand for new-generation agricultural machinery.

“A boost to investments came from tax incentives for 4.0,” explained FederUnacoma President Alessandro Malavolti, “that is, for those advanced electronic technologies that are finding increasingly wide application in agricultural mechanics, from satellite systems to Isobus protocols, sensor technology and network systems; and it is a positive sign that the government has maintained these incentives for 2022 as well. The renewal of the machinery fleet is a priority for our country,” Malavolti said, “and requires very substantial support: in addition to those for 4.0, we also need the contributions that can come from the Rural Development Plans co-financed by the European Union and the National Recovery and Resilience Plan, which manages the EU funds of the Next Generation and should soon enter its operational phase, all tools that encourage the introduction of technological innovations, improving the functionality, environmental compatibility and safety of mechanical equipment.